The Rubbish World of Dave Spud 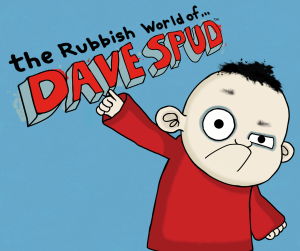 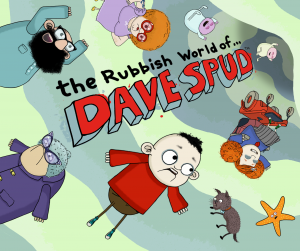 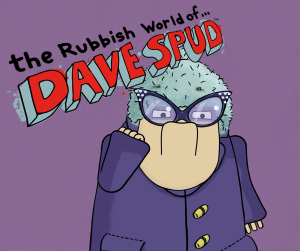 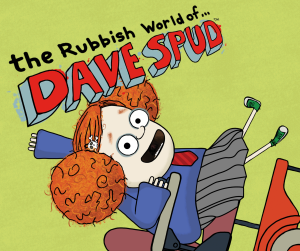 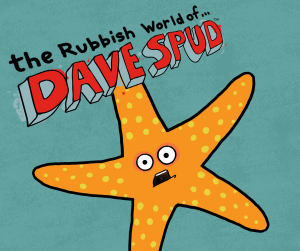 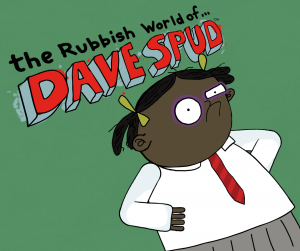 The Rubbish World of Dave Spud launched on CITV with record ratings.

Dave Spud. Just an ordinary kid. An average boy. AN UNWITTING CREATOR OF CHAOS. Dave, Grimsby’s own magnet for disaster, is a fighter against the odds and our unlikely hero.

He knows that no matter how rubbish things get, there is always room for them to get worse. BUT BRING IT ON! For Dave and his Spud family are united – together they WILL prevail and do so with GUSTO!!! Side note: And be back in time for tea.

The Rubbish World of Dave Spud is Produced by Iain Harvey (The Very Hungry Caterpillar, Little Princess, War Game) at The Illuminated Film Company, with animation at Cloth Cat Animation. Dave Spud was commissioned for CITV by Paul Mortimer, Director of Digital Channels. It Premiered on CITV on September 2nd 2019.

It was pre-sold to SVT, S4C and ABC Australia, and is distributed internationally by Beta Film.