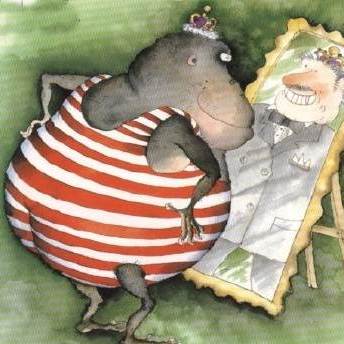 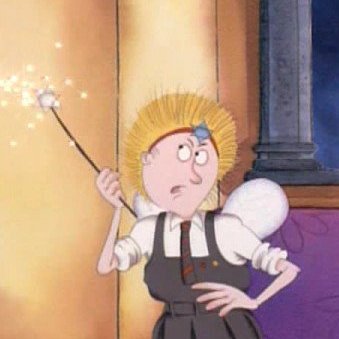 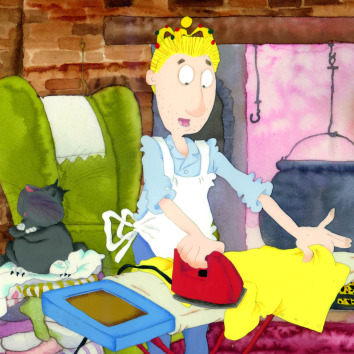 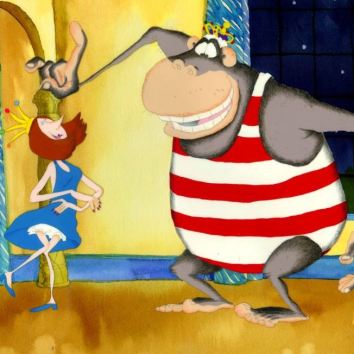 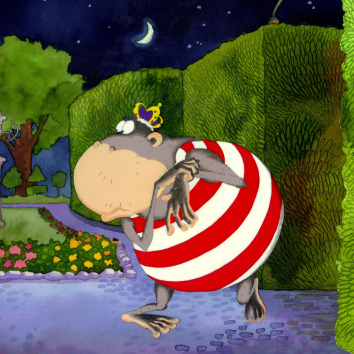 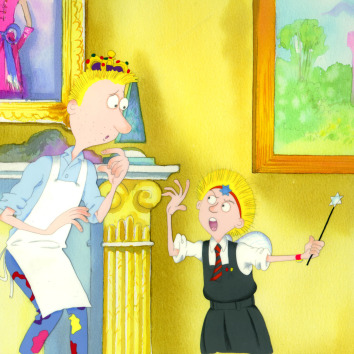 Directed by Derek Hayes, with music by Dirk Higgins, the film features star voices which include Jennifer Saunders, Jim Broadbent and Jonathan Ross. Prince Cinders is a firm favourite as young and old alike celebrate with Cinders the best birthday he’s ever had!

PRINCE CINDERS isn’t much of a prince, he’s a weedy but loveable youth with three big macho brothers who work out in the gym, go to discos and leave him to do everything around the palace.
But when the Prince’s magical godmother (who’s unfortunately still a student at fairy school) offers to turn Cinders into the He-man of his dreams, things go hilariously wrong. Instead of being made into a ‘Schwarzenegger’, he’s mistakenly turned into a gigantic, hairy ape!

The tale of PRINCE CINDERS develops into a laughter-filled adventure in which he unwittingly wreaks havoc wherever he goes.
A spectacular police chase, chaos at the Royal Disco, and a romantic tryst in the Royal Maze all culminate in a trouser-fitting session where Cinders and his brothers all get just what they deserve – with more than a little help from Zipper the talking cat.